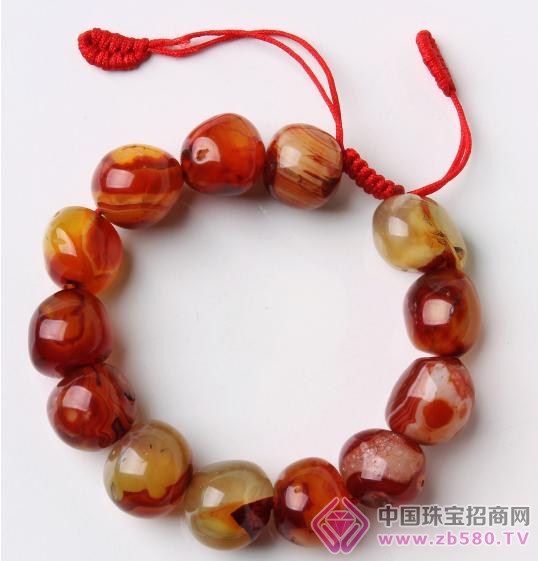 Since the early 1990s, the domestic agate stone collection has gradually warmed up. As early as 1995, at the Kistler auction held in Shenzhen, a piece of horsehead stone was shot at a high price of 300,000 yuan. In 1996, a Taiwanese merchant in Taiwan saw a piece of Jiulong Sapphire in Zhangzhou, Fujian, and sold it for 60,000 yuan. In 1997, the manager of Shanghai Jundao Chen auctioned a piece of Linyi celebrity stone named 'Shanghai Return', which set a record of 429,000 yuan in the past. The 1998 Shanghai Jundao auction also sold for 390,000 yuan. A piece of Shandong Linyi stone. Since the beginning of the new century, the auctions of Kistler specials held throughout the country have increased, and some of the auctions on the agate stone are still better. In the spring of 2004, at the first International Kistler Festival held in Liuzhou, Guangxi, a piece of Guizhou Wujiang Stone named "Sea of â€‹â€‹the Moon" was sold for 20,000 yuan; a piece of saddle stone named "Mao She" was sold for 120,000 yuan. At the end of 2004, a Shanghai Metropolis Daily had detailed a piece of Kistler named "China's territory." This Chinese-shaped map of the grape agate stone was estimated to be as high as 96 million yuan, which is said to be at the China University of Geosciences and the Chinese Cultural Relics Society. The price of the "Chinese Kistler - Grape Agate" China Map 'Treasure Appreciation Evaluation Meeting' hosted by the Jade Research Society and other units, this grape agate is purple and white, the spherical crystal of the grape is perfect, and the overall shape and the Chinese territory. It is very similar. The author thinks that a piece of grape agate stone is estimated to be as high as 96 million yuan, although there is a lot of water, but in recent years, the collection of Kistler is getting more and more people's attention is an indisputable fact.

In recent years, domestic Kistler auctions have come one after another, and the high-end agate stone transaction price has reached a new high. On October 15, 2011, at the 2011 Shanghai Jundaoqiu Agate Stone Auction held in Zibo, Shandong Province, a malachite with a starting price of 280,000 yuan named 'Green Dyeing Green Mountain' was sold at a price of 600,000 yuan; 2012 7 On the 9th of the month, at the special auction of Shanghai Jundao Chen, a piece of reserve price of 1.5 million yuan, 80 cm long, 24 cm wide and 52 cm high was named "Tai Ping Zhi"'s Songhua Kistler, and finally sold at a high price of 2.3 million yuan. The stone form is full, colorful, and wonderful; on September 30, 2012, at the first boutique Kistler auction held in Alashan, Inner Mongolia, a grape agate stone named "Zhuyuan Yurun" started at 1.2 million yuan. 1.5 million yuan of transactions, a piece of grape agate stone named "Zhu Yutan" with 600,000 yuan for sale, a piece of tubular agate stone named "Qifengyunjing" for 150,000 yuan; June 8, 2013, Sichuan Guoxin Hezhong Auction Co., Ltd. at the first auction of agate stone held in Chengdu Jinxiu Workshop Antique City, a piece of Lijiang River stone named "Chengji Sihan", started with 10,000 yuan, and finally fell for 400,000 yuan, and set up the Lijiang River Agate stone traded at a new high.