The Baltic coast of northern Europe is currently the world's largest amber producer. The quality of amber here is known as the â€œBaltic Goldâ€.

Poland, located on this coast, is famous for its superb amber processing industry. Its northern city of Gdansk is currently the largest amber distribution center in the world. It is also recognized as an outstanding amber processing and manufacturing center, known as the â€œAmber Capitalâ€. Reputation.

Amber is a petrochemical resin of ancient trees. In the virgin forests of tens of millions of years ago, the surface of some ancient pine plants secreted large drops of golden resin. After a long period of evolution, the geological sinking, these virgin forests have not been submerged, buried by mud deposits, and the resin fossils that can be preserved are the amber we see today.

At the Amber Museum in Gdansk, a collection of precious amber collections, including many precious insects. A lizard insect that is placed separately is the treasure of the Amber Museum. The number of lizards amber found in the world is very rare, and the number of ambers that can completely contain lizard limbs is few. 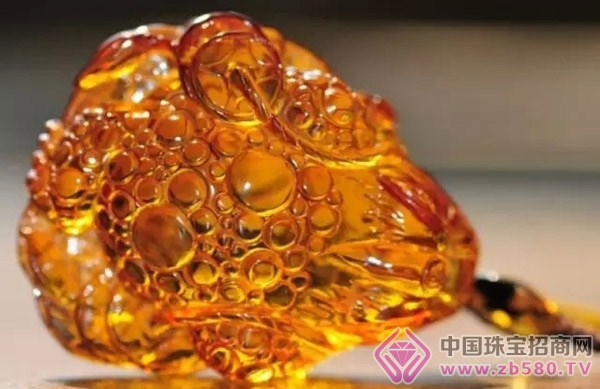 Under the microscope, every detail of the lizard's body is clearly visible and lifelike. Most of the lizard's limbs are well preserved in amber, leaving only a section of the tail. A study by a paleontologist in Poland found that its slightly curved chest and missing tails proved that the lizard was alive at the moment of being wrapped in resin. I don't know what the reason is. It finally failed to break away from this viscous resin and set his life forever at this moment.

Because of the value of amber, as early as 3500 BC, the Baltic amber became a commodity that was shipped to Greece and the Mediterranean Sea and cities along the Black Sea. In 1600 BC, residents of the Baltic coast also used amber as a currency. From the 1st to the 3rd century AD, the area formed the "Amber Road" for the amber trade in the Roman Empire and other places, and became the channel for the exchange of ancient civilizations. In Rome, the â€œAmber Roadâ€ was also connected to the â€œSilk Roadâ€, forming a route to transport amber to China.

Today, the "Amber Road" to China is booming again. In the spring and autumn of each year, the large international amber exhibition will be held in Gdansk. At the exhibition, hundreds of amber manufacturers from Poland, Lithuania, Turkey, Germany, Latvia and other countries in the Baltic countries showed their exquisite amber products. The amber wholesalers who came to buy from all over the world, the number of buyers from China. Increased year after year.

Mi Hao, vice president of the International Amber Association, told reporters that the Chinese consumer market is changing the sales pattern of amber in Europe, and that amber jewelry is entering the luxury market dominated by personalized consumption. Mr. Zhang, who came to Gdansk to attend the Amber Exhibition, told reporters that now through the microblogging, WeChat and other means, the domestic "parents" can easily access the original ecological amber, and can also feel the Polish amber jewelry designer from a distance. How do we use design to give ancient amber a new life.